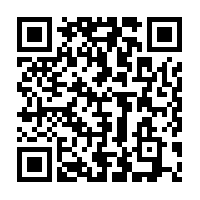 This pata song narrated the tale of the French Revolution, bringing world history within reach of those without formal education.